Home / Health / 5 things you may not have known about birds

5 things you may not have known about birds

There’s something uniquely special about birds. Not only are they amongst the most studied species in the world, but they’re also one of the most admired and adored, with millions of us taking our binoculars on trips and holidays so that we can spot a rare two-legged avian. If you want to learn more about this fascinating species, we’ve rounded up five facts below.

It may seem hard to believe, but there are more than 10,000 species of bird in the world. In fact, just last year, ten new birds were identified publically, including the stunning Gran Canaria Blue Chaffinch (Fringilla polatzeki), the Asir Magpie (Pica asirensis), the Comoro Blue Vanga (Cyanolanius comorensis), the Nias Hill Myna (Gracula robusta) and the Vampire Ground-finch (Geospiza septentrionalis). Most birds are identified through Bird DNA testing. 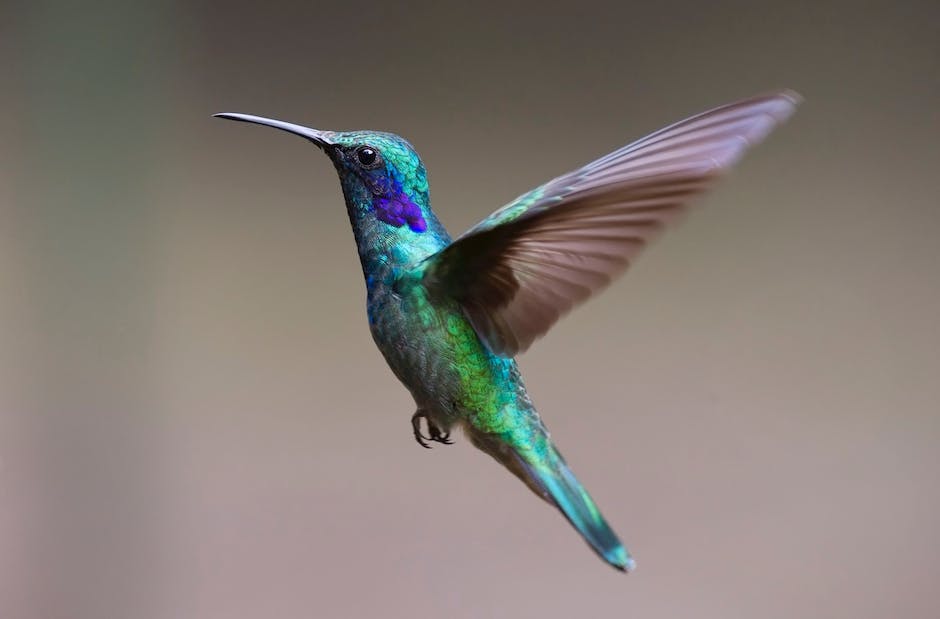 The bee hummingbird, also known as the Helena hummingbird (Mellisuga helenae), is the smallest species of bird in the world, with females weighing on average just 2.6 grams and just 2.4 inches long. The female birds adorn beautiful blue-green feathers and have a grey underside, while male birds have a green pileum and fiery red throat.

Yes, you read that correctly. Not only do hummingbirds have the ability to beat their wings up to 80 times per second, but they can fly backwards and forwards with equal ease. And, according to the Journal of Experimental Biology, it takes no more energy for them to fly backwards than it does flying forwards. Another interesting fact about the Hummingbird species is that they eat twice their body weight every day to survive, so they’re constantly on the lookout for food, and they use a third of their weight to fly. Sounds like hard work!

When ducks and geese migrate to other cities and countries, they’re often seen flying in V-shape formations. As an avid bird-spotter, you may think that birds do this to protect one another from predators and other risks, but that’s not the only reason. When birds fly in the upwash of its neighbours beating wings, it creates additional supporting wind, which saves energy and helps bird travel for longer. That’s why they always choose to fly together.

They’re a staple at parks and nature reserves around the country – and they’re one of the most recognisable species of bird in the world. But when ducks sleep in groups, they often nominate “guards” on the perimeter of the group who’ll sleep with one eye open. While the other ducks sleep deeply, those on the outside can effectively keep their brains awake so they can always be on the lookout and ready to react should a predator sneak up on them.

There you have it – five interesting facts that you may not have known about birds. Whether you’re a bird watcher or not, there’s no doubting that birds are one of the most interesting species of animal in the world.